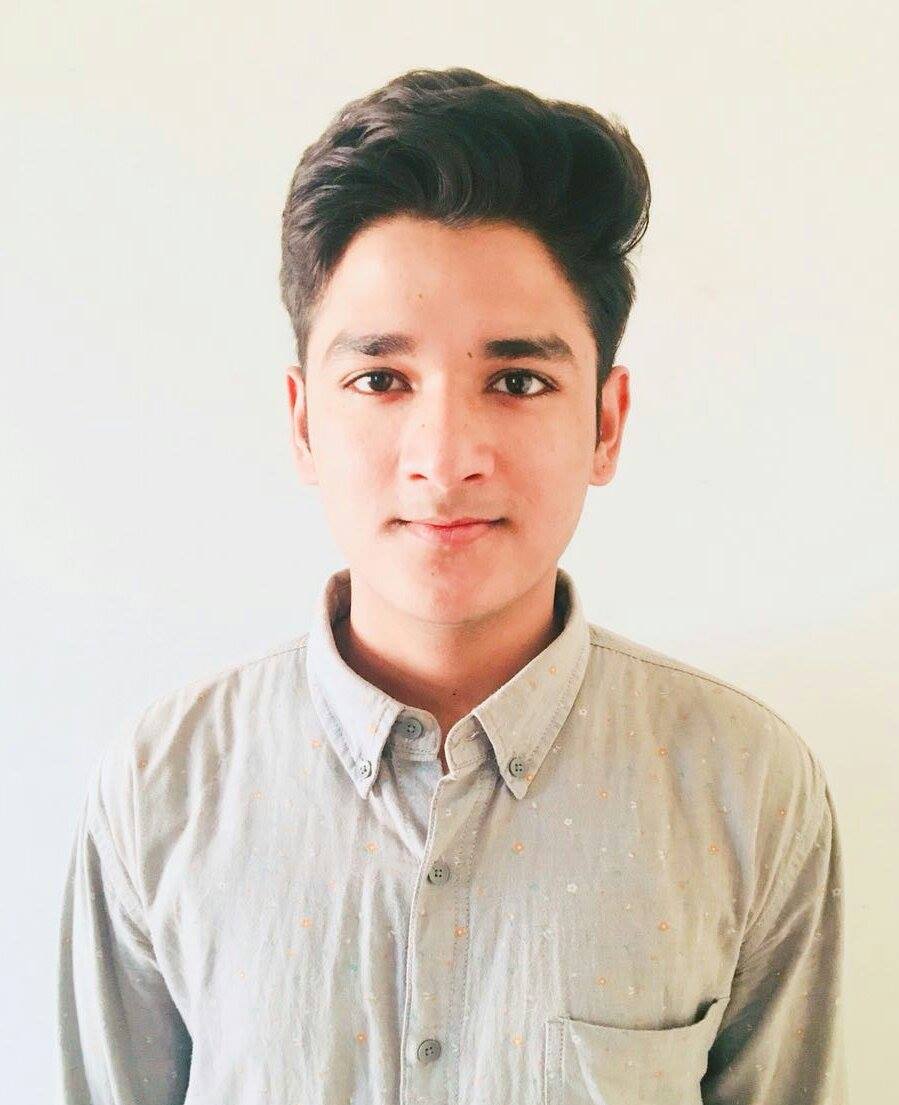 Should Sexual education be taught in public schools? Don't you think that Sex is like a game? When two beings play ,they lose their energy and get pleasure as they get from other physical games. 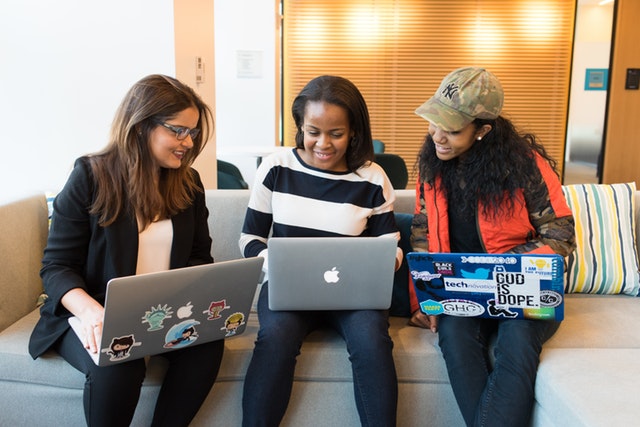 Sex is study of characteristics of human beings(a male and a female). Our Society consider it a religious blasphemy, and do not about it in public. But they don't know that the causes of rapes, molestation and harassment, our society, is lake of Sex education. These social diseases can be prevent by spreading the awareness of sex education. Our generation should be aware of Child Sexual abuse, Harassment and many, and how to tackle with them.

The global prevalence child sexual abuse has been estimated at 19.7°/° for females and 7.9°/° for males. Children should also be familiar with Sexual Harassment. Sexual harassment, by definition, is unwanted and not to be tolerated. Harassment can occurs in public trasports, offices and schools. The impact of sexual harassment can lead to depression, anxiety, sleeplessness, shame, lose of motivation, lose of self-confidence, angry and suicide.

In Public schools, generation should also be taught, how to tackle with these social illnesses. When you are going to be harassed raise your voice, in public, or abused immediately inform to your parents or elder one whom you have trust. Don't be humiliated, it's not your fault. In a nut shell, sex education is not a vulgur topic, but an important aspect of our life. Every people should have knowledge of Sex Education.