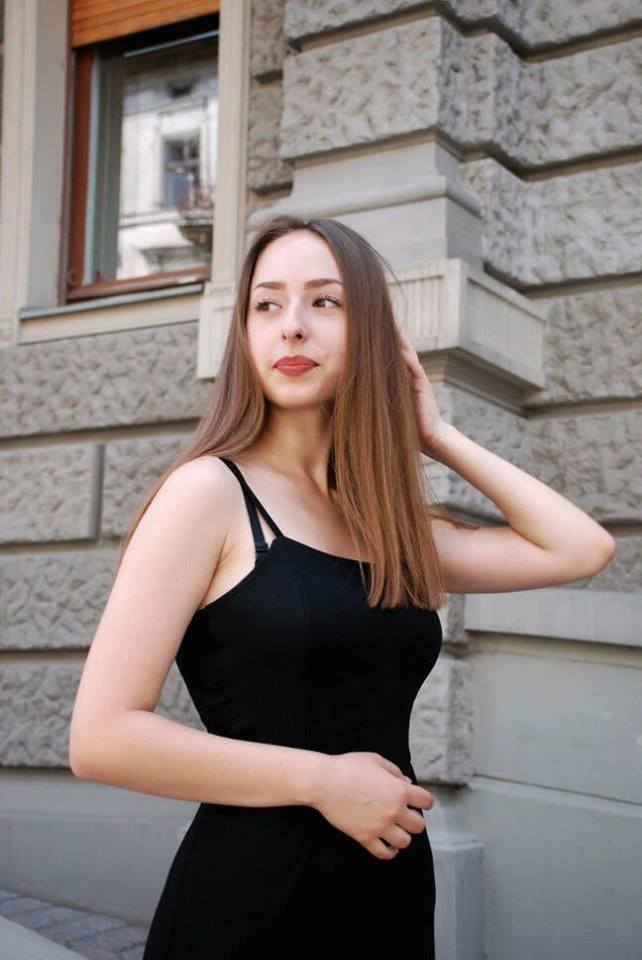 Have you ever wondered about the uniqueness of the world? What is that tiny part of each human being that makes more than 7 billion different? What makes us fall in love, hate, change our inner world, simultaneously changing the world around? Eventually, what is that force that pushes us to ask such questions? 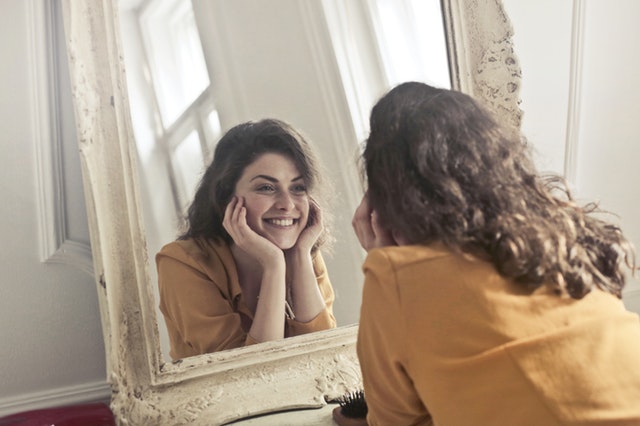 Have you ever wondered about the uniqueness of our world? What is that tiny part of each human being that makes more than 7 billion different? What makes us fall in love, hate, change our inner world, simultaneously changing the world around? Eventually, what is that force that pushes us to ask such questions? The answer is easy and complicated at once – personality.

It is interesting that you can have as many different descriptions of this term as many people you ask. There may be associations with some inner features, talents, advantages, and disadvantages that affect other people’s impression or simply a smile or a sight of a person that makes him/her a special one for you. If to glance at the more officially accepted explanation, personality is defined as” the set of habitual behaviours, cognitions and emotional patterns that evolve from biological and environmental factors”.

However, I firmly believe that the thing that makes us different, something that builds our personality and something that is so hard to be changed is our character. Indeed, it is really complicated, if not impossible, to separate the term personality from the character, since, one is a part of another. Nevertheless, there is a difference, a decisive one.

Wilma Askinas a great writer said once “Never mistake personality for character” and there is a strong reason for that. It is commonly accepted fact that each and every person is unique, starting from fingerprints and iris of the eye to the way we think, interact and express our feelings. However, how to understand what is the real person’s uniqueness and what is that so-called cultivated image?

Personality is easy to read and the majority of us are experts at it. We need approximately few seconds to have that feeling which is called the first impression, and a little bit longer to understand the personality. We judge people active/passive, introvert/extrovert, leader/passive, funny/bored, attractive/repulsive. It does not require a lot of efforts and time to have a completed impression as well as to hide your real nature, acting as the society says to.

The character is different. It takes much longer to “discover” it and usually only through hard, uncomfortable and uncommon situations, those in which person is not able to act and to hide his/her real face. It builds from our first days until the very last breath and it is truly a combination of biological, environmental and sociable factors, which have a constant influence on us. Our character is actually that thing that differentiates us, and the one that is worthy. However, I still want to pay attention to personality and the way it can be influenced.

Being unique and having different personalities from the very birth, the majority of people still have the “herd instinct”, based on the desire of being accepted and respected by others. Those people, as a rule, are flabby and weak, which results in a complete betray of their own characters and established norms, following mainstreams. Others may simply think that they are not good or smart enough, compared with their “helpers” who are just waiting to give some advice in order to liken those who are still different from the common rules.

How many times have you felt as if somebody is not only changing your life but also yourself, your norms, moral and ”settings” in general? You are really lucky if those changes were positive ones. However, there are so many cases of detrimental influence and sometimes it is tremendously hard to get rid of it. It is said that personality is inborn and it is hardly possible to be changed, but I believe that each of us at least once in life have heard something like “you’ve changed” or “you weren’t like this before”. How is this happening? How is it possible to change a person, his character and personality?

Habits! They have a huge importance in our life. We know how certain things work and all of us have established behaviour that has already become a habit on the sub-conscious level. Researches show that 21 days are enough to get a new habit. Imagine that a person can be literally programmed as a computer by repeating one action, statement or simply having one thought just for 3 weeks. Terrifying, isn’t it? However, it is not the end of the story. After the acquisition of a new habit, a person can lose even the ability to notice the process.

To simplify, think about brushing your teeth or locking the door. I am sure that I am not alone in the feeling that I am doing this process in automat regime. Sometimes you simply do not remember if you did it or not because you have been doing it for hundred thousand times. Alternatively, breathing, I mean is anyone concentrated on how he/she breathe? (unless you have a cold). All of this, every action, word and thought builds our habits, which have a direct connection with our personality and as a chain reaction, it influences our character.

Based on everything mentioned above, we can move to an uncommon comparison between people and clock. We can consider personality and character as our inner mechanism, just as each clock has. The work of a clock completely depends on the work of the mechanism, the same as person’s life, mental and physical health, success, achievements and roughly, all aspects depend on our inner world, strong character and personality. It takes years and lot of efforts to build yourself, to change something that you do not like about your inborn personality and some weaknesses of the character. In other words, you simply have to work on that mechanism for your “clock” to work and show the exactly right time, which is a symbol of you not only stable and good life full of prospering and achievements but also your mental health and balance in life.

Unfortunately, it is not that easy. Having struggles in managing your life on your own because of some conditions and problems, it can be complicated even more by other people coming to your life, those who become the closest and the most precious to you. Since those people tend to have the biggest influence on us, it is hardly possible to stay not affected. I am not talking about those lucky cases when the influence is positive, as I have mentioned above. I am talking about those people who are not able to notice in time that their inner mechanism is no longer under their own control, that it is actually those “dear” people who are controlling and changing their characters and personalities, “fixing” that mechanism with their hands. As a result, a person can become fully dependent on the other one, blindly following all the instructions and usually going in a wrong direction. It is great if once that person will see and understand the truth. However, then a painful and hard process is following. The person has to decide whether to accept the reality and to continue the same way or to leave everything and to change the direction.

How to stay yourself? How to keep developing and growing, getting rid of your weaknesses, simultaneously not losing yourself and not being influenced by “not right” people? How to be that flexible in order to achieve the inner balance of the ability to change and the ability to remain your strong, established character and personality? I believe that there is no final answer. It differs the same way as personalities of different people do. The only thing I am sure is that you have always to listen to that inner feeling which all of us have. Call it intuition, inner voice, soul, whatever. It is one of the most important constituents of your personality. Listen to it and trust it, however, keep conscious and control the process, remembering that others can influence even that inside voice and inner mechanism.

Eventually, appreciate yourself and have a great feeling of respect, as you are the only version of yourself. You are that unique person that is capable of changing yourself as well as the whole world. Under no condition, be reserved. This is not the message I am trying to convey. On the contrary, be open, sociable and ready for new ideas, advice, and points of view. However, never forget that your personality is the real distinction and even changing some disadvantaged of it, stay loyal and deferential to it.