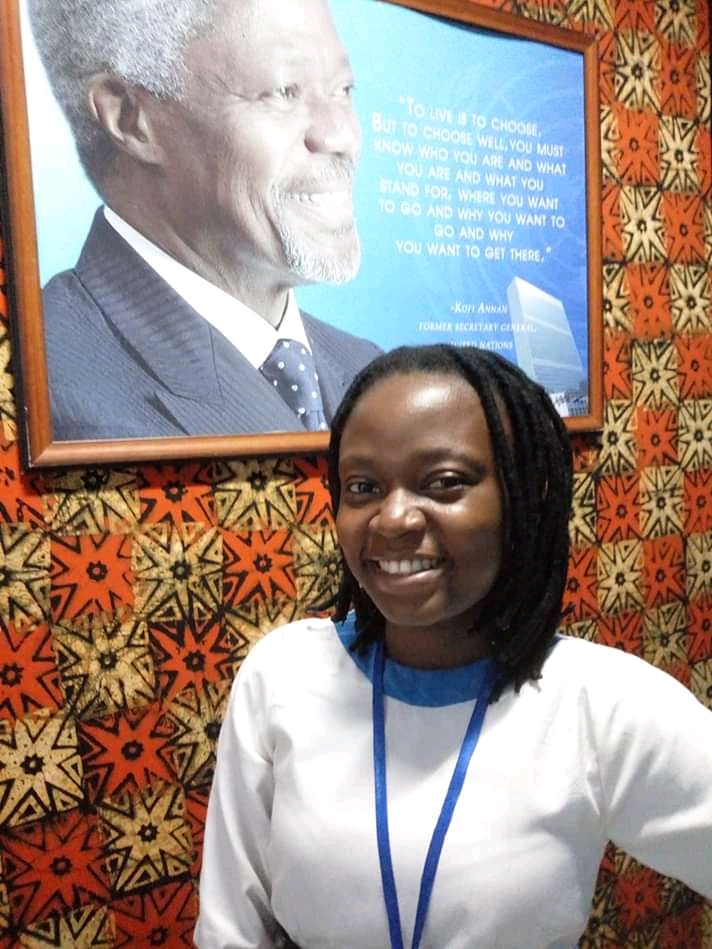 As Nigeria celebrates her 60 – year independence anniversary, the living standard of Nigerians calls for renewed official attention. Many Nigerians are still poor and hungry. Despite the government’s poverty alleviation efforts, a great number of Nigerians remain unemployed, homeless, and acquainted with the pangs of empty-belly hunger. Therefore, our celebration in the face of endemic poverty should be marked by creative solemnity cogitations. 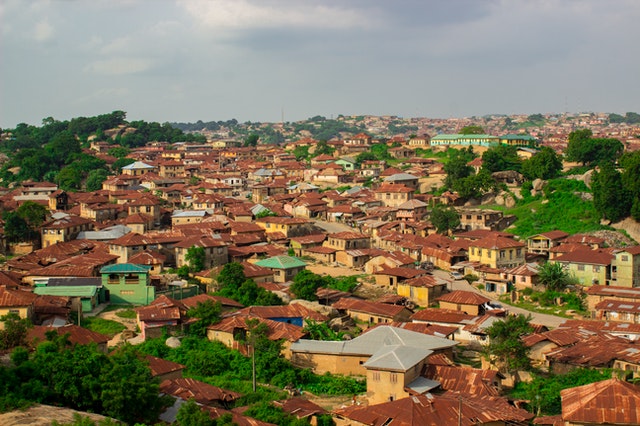 Nigerian’s public wealth statistics do not look good at all. The analysis provokes feelings of discomfort and disquiet. According to the Nigerian Living Standard Survey (NLSS) report released by the National Bureau of Statistics (NBS) for the year 2019, 40:1% of Nigerians are classified as poor. The North was ranked poorest with 9 states in the zone placed among the top 10 poorest states. The top-three poorest states are all located in the North.

The prevalence of poverty in the North has been linked with the high rate of child marriages and piteously low interest in the education of the girl-child.

Statistically, national poverty may appear to have its headquarters in the North; but the pains of want are felt in every part of the nation. Thus, it is not only in the North that poverty has forced parents to turn their backs against the basic formal education of their children. Everywhere, there is frigid interest in the formal education of children where fees are charged as poor people devise various mechanisms to cope with the incapacitations of scarce resources.

Moreover, there appears to be a correlation between poverty and homelessness. The prevalence of poverty has rendered about 24:4 million people homeless; which means about 13 percent of Nigerians are without a home! The people cannot afford the rent; so they live on the street.

The children are not spared the scourge of poverty in the nation. Nigerians has 17.5 million orphans and vulnerable children. Although exposed to various health challenges, it is estimated by NPC (2013) and ICT that 95 percent of these children “do not receive any type of medical, emotional, social, material, or school-related assistance.”

Nigeria did not just become poor without a cause. Many people have fingered wide-spread corruption as the main cause. But corruption alone cannot account for the nation’s hydra-headed poverty. Unemployment is a factor. Jobs have become scarce. Unemployment facilitates poverty. Most Nigerians are poor because they are not working and earning. National Bureau of Statistics (NBS) says unemployment rate has hit 27:1 percent, the highest in recent years. If 45 million Nigerians are not working to earn their living their survival invariably will weigh heavily on the aggregate resources of the nation unleashing poverty. Unemployment facilitates and sustains poverty.

So, what can be done? Every nation has her own poor people and Nigeria cannot be an exception. But, poverty should not be allowed to make Nigeria its world’s capital. Its sting can be reduced to the bearest insignificant level by the interventions of government and corporate bodies.

Firstly, let there be jobs. Unemployment is a critical variable in the calculus of poverty. To create jobs, the government being the largest employer of labour, should restructure the architecture of its vital institutions to create job vacancies. Barring duplication of functions, widening the operational basis and scope of public institutions and founding new ones will give rise to vacant labour seats. The exit rule also should be reworked to free up job spaces. Why should one man remain in service for 40 years by exploiting the loopholes in official age documentation to stop the clock of his age from ticking? No one should be able to prolong their days in service after they have been scheduled to retire.

Secondly, the nation’s sleepy industrialization should be revived and given the boost by official policies and interventions that may help attract serious investors and provoke national industrial growth. As investors are wary of digging for gold in Nigeria so are many of the existing corporations downsizing or closing down altogether, because the economic and business climate does not inspire the needed confidence for risk-taking. If Nigeria will create more jobs by industrialization and social services, the nation’s business laws may require more cosmetics.

Thirdly, it is high time agriculture received fresh official attention. Agriculture used to be the largest employer of labour before Nigeria discovered oil. Now, farming is no longer fashionable. To restore the image of farming as a choice occupation, the ‘Back to Land’ agricultural campaign should be revived to stimulate public interest in farming. Agriculture does not require mechanized sophistication to impact on unemployment and help reduce poverty by creating jobs. While mechanized farmers should be motivated with soft loans to help them maximize productivity, subsistence farming may give impetus to job creation if the people are encouraged with such incentives as free high-yield seedlings and subsidized farm tools. Every adult Nigerian will have a job to do and be insulated against poverty if the people are motivated to grow what they eat. If food is available for all, poverty will lose much of its sting.

Finally, corporate businesses should design and include in their social responsibility schedules projects initiatives that have direct bearing on poverty alleviation. It is unfair for a company sited in a community to be raking in billions of naira as annual profit while the people enduring with the degradations unleashed on their community by the company’s operational necessities are ill-fed, ill-clad, and ill-treated.