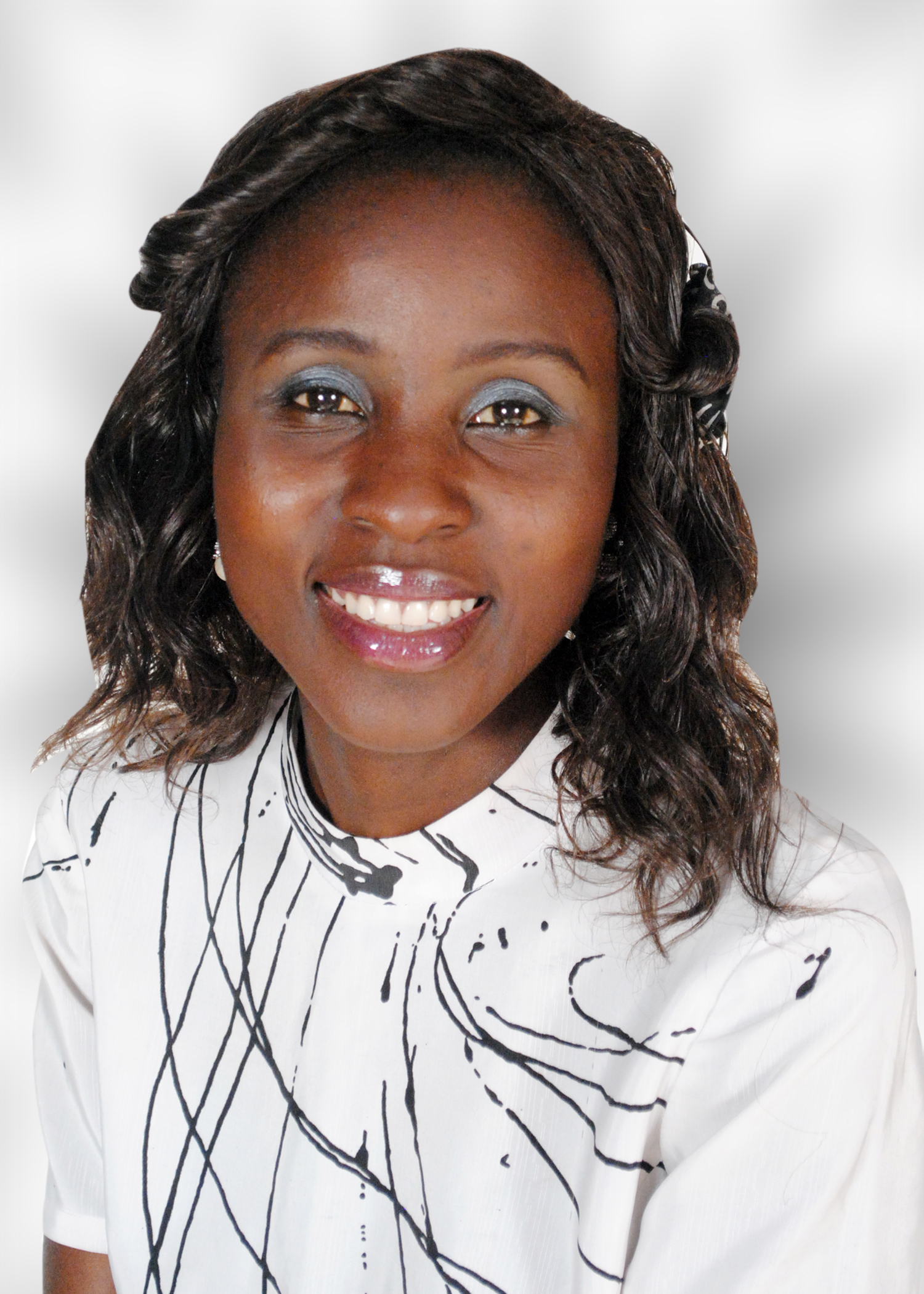 Ever heard of the saying, ‘Your root determines your walk’ or ‘No matter how far and wide you travel, you cannot forget your root’? Whichever saying you are accustomed to drives home the point that one’s life in its entirety – may it be lifestyle, speech, mannerisms, attitude, and the likes – is a product of wherever one originates from. This is usually portrayed when one behaves in a certain manner. 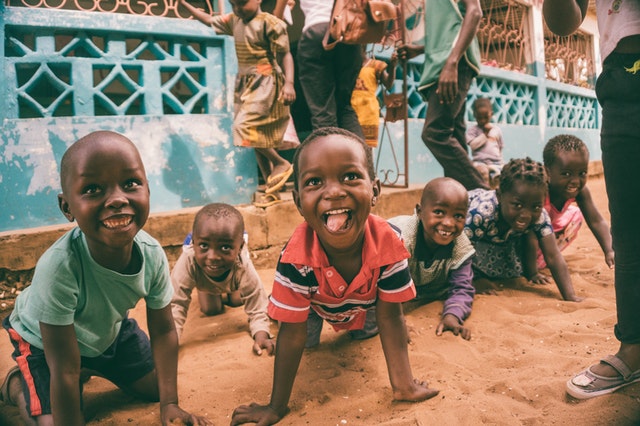 The African child is a typical example of a traceable root because of his various experiences starting with his family, to the neighbourhood, school, and even religious centres. The average African child, a case study of a Nigerian or Rwandan is expected to understand and cope with hardship. Luxury seems to be alien to the average African child, not because every family in Africa has been cursed with poverty or hardship or that Africa herself is not entitled or does not enjoy luxury and good things of life, but there is a peculiarity of hard living attached to Africa which fortunately, also earns her accolades of strength.

Consequently, as Africans, our strength lies in our hardship. Actually, it is what makes an average African persistent at work, in business and in his home. Stemming down from poor governance/leadership, inconsistent and drained economy, crappy electricity to bad roads, be-laboured Educational policies, moral decadence, and weak parenting, the African child is thrown into an avalanche of perils, right from birth. Little wonder, he suffers from depression, inferiority complex, thought and speech incoherence, lack of confidence to compete with his peer group, fear to live out his personality and would rather live a pretentious life. These are expressions of how disadvantaged the Africans are that even an average foreigner, who has never stepped his feet on the soil of Africa speak ill of us.

First on the list of the stimulus of the perils of an African child is Inadequate Parenting. This factor is rooted in Parents’ lack of knowledge, carelessness, assumptions, single and zero parenting. Parents’ lack of knowledge varies from one to another. Some may be due to illiteracy and ignorance which is caused by the lack of basic amenities like electricity that should avail them the opportunity of watching different programmes on TV, lack of internet or technological opportunities in their location; some due to busyness or lack of interest in knowledge while some due to some religious or family traditions. Whichever one any parent falls into, the panacea is to have an open heart to know. That kind of heart is enough to open doors of opportunities for advancement and change.

It’s surprising how many African parents take pride in what is not or flex muscles over nothing. Yet, when the situation is looked into, you will realize how faulty they are. For instance, a household where a child is not given the chance to speak out in the name of being respective and being taught quietness or maintaining a calm disposition, especially for girls. So, whenever the child finds herself around her mates or people, she maintains a very calm demeanor that earns the parent the award of good parents among their friends; whereas, the child is simply obeying a dogma and dying inside because that position kills her personality, gives her a false identity. The aftermath of it goes along way into affecting her future even beyond what the parents can ever imagine. In the long run, the parents will end up shifting the blames on the child. Some end up telling stories of how they tried their best in raising the child when they actually did not raise anything for there is more to raising a child than setting up some rules or following some traditions to make him meet some standards.

Many parents are very insensitive to their children’s emotions, attitude, and personalities. Some have a false estimation of how much they know their children. So, they accrue every situation and attitude to what they know. Some accuse their children wrongly, shout at them; some do not bother to ask questions about their children, how school was in a day, what they engage in, even questions about how things run in the family. The child has a right to voice out his or her opinion but no way, it is expected that the African child keeps quiet, and take everything being said and done to him.

NO! THE AFRICAN CHILD SHOULD BE HEARD, NOT SHUT DOWN because the aftermath of this will be beyond what the parents can chew, which the society also will suffer from and it includes depression, damaged personality, hooliganism, immoral actions, carelessness and rebellion. What one wants to curb ends up being what one breeds. Such is the case of the African parents who refuse to see beyond their noses.

GIVE THE AFRICAN CHILD A VOICE; HE HAS ONE AND ABSOLUTELY LOVES TO BE HEARD AND DESERVES TO BE LOVED!

It makes Africa, and the world in general a better place because:

You are an African child if your root is Africa, irrespective of your age, location or status. So, raise the banner and make the difference!