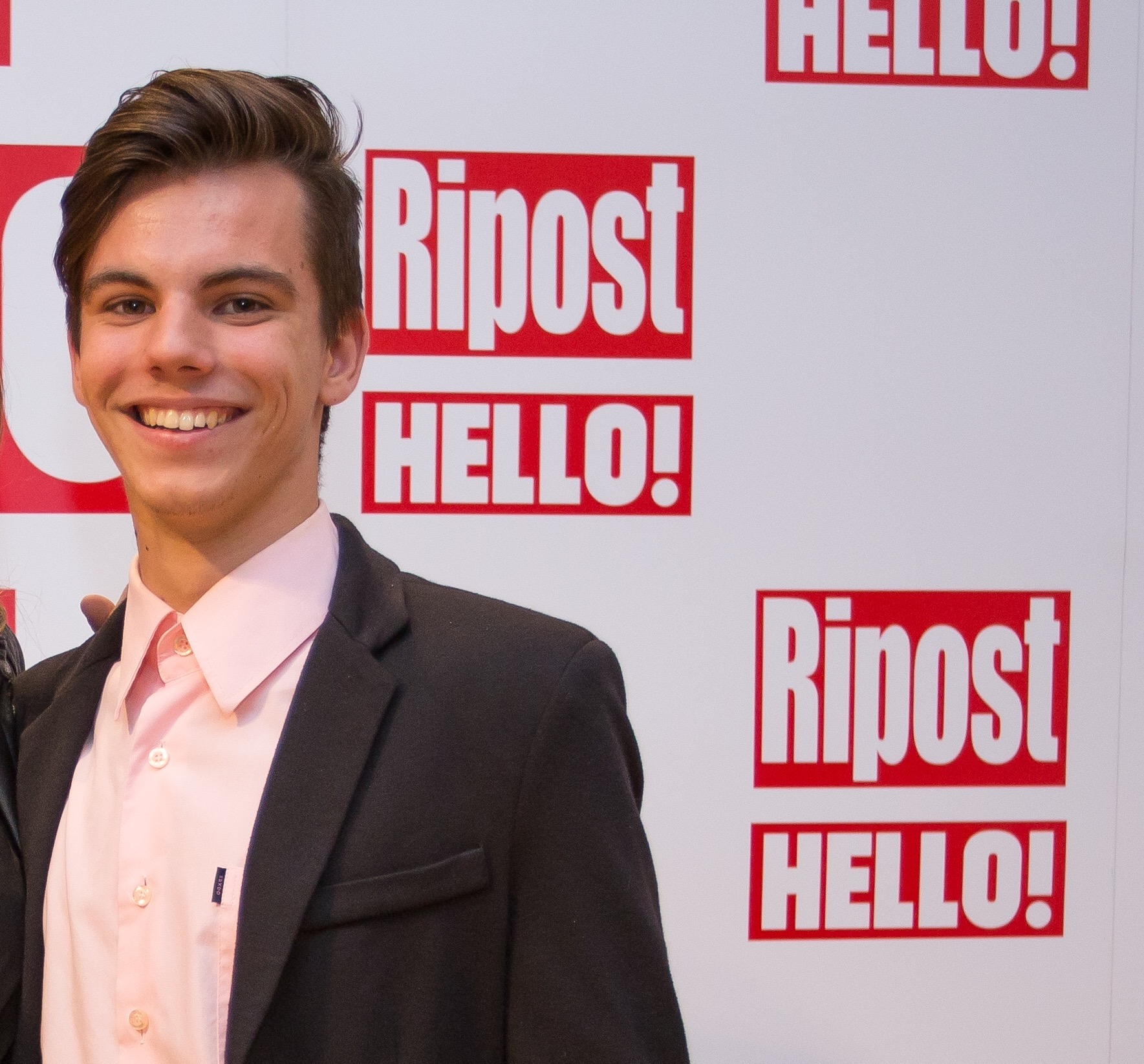 Amateur archeologist claims that he has discovered the world’s oldest pyramids, along with an ancient and advanced civilazation. Surprisingly it has nothing to do with the Mesopotamians nor the Egyptians. But then who are they? 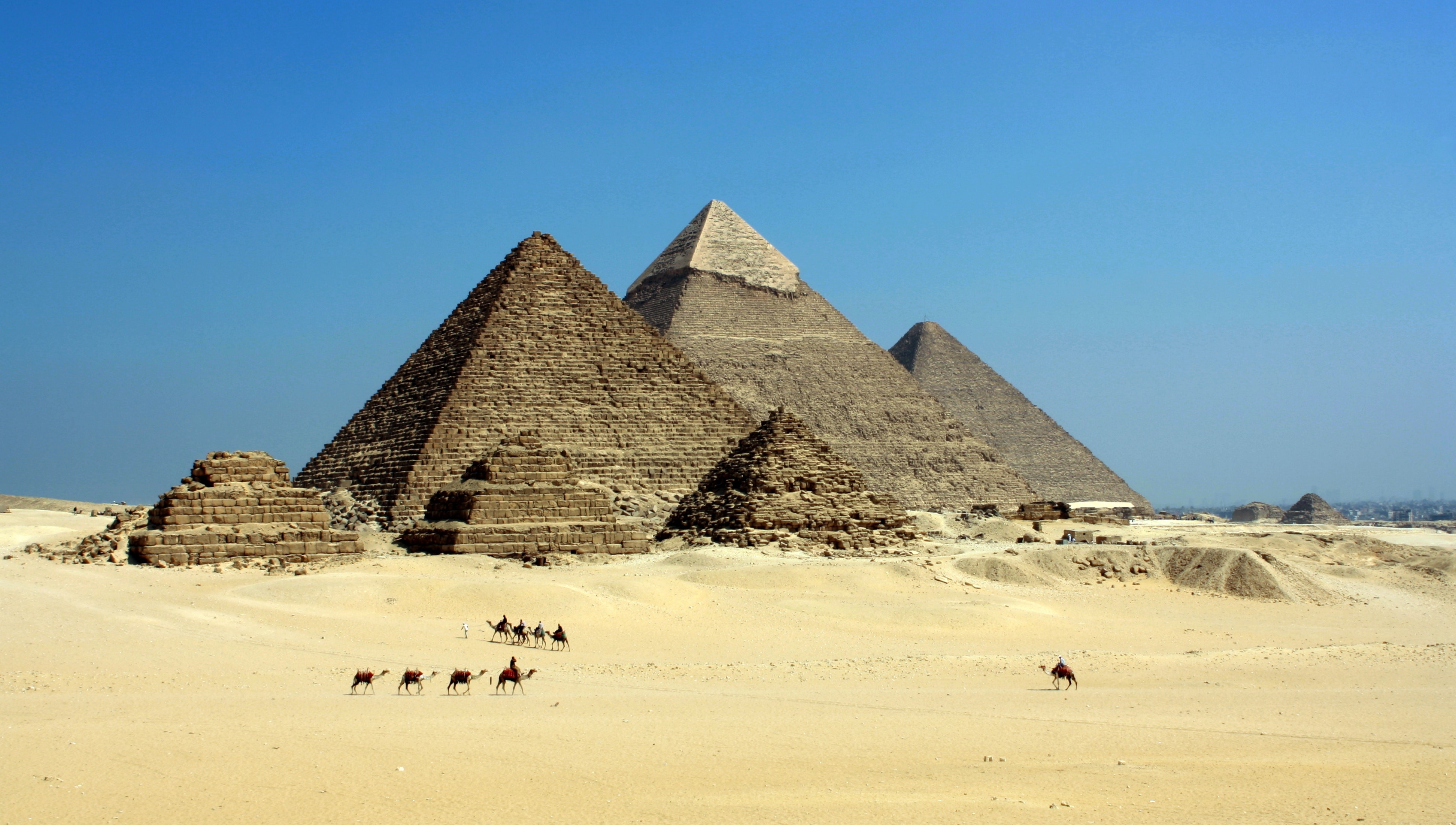 Sam Osmanagich, 49-year-old Bosnian who has lived for 16 years in Houston, Texas is standing next to his foundation which apparently looks like a sanctuary for cavemen. In Bosnia and Herzegovina, 15 miles northwest of Sarajevo, April 2005, Osmanagich was invited to visit its fortress ruins. During his visit, Osmanagich noticed something extremely interesting. The hill formed a pyramid. He immediately wrote a book in which he claimed that the hill was the remains of an ancient, man-made pyramid, which included a major underground tunnel network.

The insane architecture according to Sam can be at least 30 thousand years old. Considering that the pyramids of Giza and the Sphinx are only 4500 years old, this civilization could be built something similar 25 thousand years before the Egyptians, which is more than unbelievable. Not just in time did the Bosnian “beat” the Egyptians but in monumentality as well.

There are 3 major pyramids: Pyramid of the Moon, Pyramid of the Sun, the two closer ones, and the third, Pyramid of Earth, is somewhere in the nearby hills according to Sam Osmanagich. All three beat the Great Pyramids of Egypt, with a maximum height of about 200 meters, which is 60 meters taller than Khufu pyramid.

Taking a look at the highest one, the Pyramid of Sun, we can clearly see the pyramid-like shape, formed from the bushes. However, we have to note, that all these plants growing on them, could actually prove how old they are. Climate was totally different when it was built, this is why it mysteriously disappeared under green.

As for the tunnel network, it might not seem like a really advanced one. But let's think it over, that all the rain, the storm could have affected the look of these tunnels in a drastic way, especially because they are under dirt and soil. But it didn’t. Nothing could destroy it in the past 30 thousand years. Concrete, which it was made out of, is considered to be one of the thickest ones ever found. But the question arises, how could such an advanced civilization exist on earth 30 thousand years ago? Unfortunately, it is a mystery which is yet to be discovered.

Since Sam’s discovery, in Visoko, everyone is excited about the pyramids, and lots of tourists visited the place, just to see the monuments. Nearly 400,000 people since 2005, October. And still, lots of others do not even know about it. Souvenir shops, pyramid-shaped plates, T-shirts are sold every day just to satisfy visitors. But the only satisfaction for real travelers is to see these beauties and think about their existence because it is incredible.