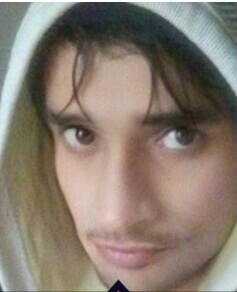 This will going to be a series of unsolved problems in science & maths. Some are that simple as a child of 7 or 8 can understand the problem & some are insanely hard yet no one ever be willing to touch.Enjoy the article & have fun Asking and teasing your friends with that.. haha 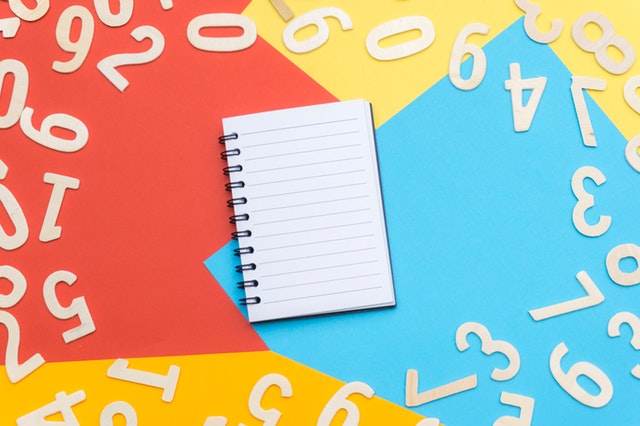 Even after all that problems are solved so yes I also added few bits of motivation to follow the problem. Atleast you can play with it for sure. Many people reach to awesome solutions & problems like Hilbert a mathematician asked once to dare solving some 16 problems in his list he published but most of them are solved now.

Let's get aware about the awesome techs & maths equations. But do you know there are still the things unsolved mysteries yet have no clue for couple of decades & few are about or more than centuries.

Goldbach conjecture. According to his work as a mathematician he presented his thing as - All even numbers except "2" can be written as the sum of two prime numbers. Like 4 = 2+2 or 10 = 7+3 etc...

This is very easy yet true for all numbers that has been checked but in maths there is always a bigger number so we need to set a logic and procedure that is true for all so that we can generalize the result. It's more than a century & yet considered to be one of the oldest unsolved maths mystery.

Another one is Euler's Brick. Yea it's brick but he was looking for perfect one. Meaning in 3d space length, breath, height and their associated diagonals of 2d plane & longest standing diagonal and that all in cuboid are all integer.

Well the most interesting thing I found is that in specially maths problems you either need to prove or disprove the statement.

Well few words of motivation after this head cracking exercise I hope you tried that both on paper before reading further. Now with that I am willing to tell you that mathematicians and scientists always took challenges and opportunities for growth they actually solved problems. So you can to if your interest goes by..

Like Euler solved many problems in his lifetime & did fantastic work in mathematics the most beautiful I remember is complex numbers. One of his famous solution is *Travelling Salesman problem.

Well you also not need to be highly professional or something because no one knows how to solve what's not solved yet. Sure the reading in the area works but still you can have fun like "Beal" who is a banker & in his journey of self taught mathematician worked with numbers .

He reached to a point where he found

And X,y,z must be greater then "2" well before saying further let me tell you he increased the price to solve this problem to 1million$$

Yes a million for a right solution. Yet I suggest to read official statement of the problem on Google just write Beal million dollar number theory unsolved problem.

Well easy to get rich haa..

Well if your interest in mathematics took on.. then you can also check for insanely difficult problems on Clay maths million dollar unsolved problems. Yes they will award a million for each correct. There was 7 but one is solved now by a Russian mathematician Georgie Perlman he refused the prize anyway.

Haa .. you can take a chance for not overnight but a glamorous sucess & money.

There are many mysteries of all Science's I will share them all in the series. From easiest to insane.

Last few words of motivation - A 5 year old child got punishment to add 1+2+3+...+100 he did that in just a flash just as a kids play. Yes that's the A.P or Arithmetic progression's sum formula. He later became Price of mathematics " Gauss"