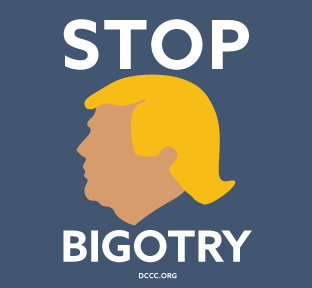 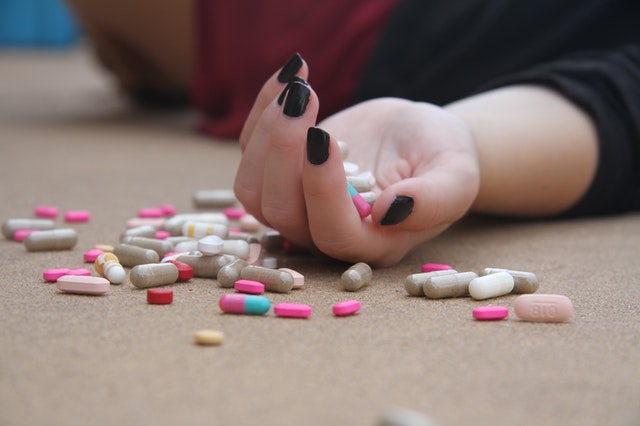 "It doesn't surprise me. He cared enough about people that he would do something like that even though it's against my better judgment. I wish he had gone to hid- But that's not his character. His character is about protecting people, helping people. I know that because of what he did, others are alive, and I thank God for that. I love him. And he is a hero and he always will be. He just loved people that much."- John Castillo- Father of Kendrick Castillo

When a man dies for something, then he has died a righteous death. From the ethereal to the infinite space matter, every man owes the inevitable a date at the other side of existence when the cold hands of death comes calling with her euphemistic voice. However, what differentiate a rare mortal from the others at death is largely dependent on not just how truly they live their lives during their earthly sojourn but how heroic and gallant they were even at the premise of death.

These are the very few mortals who according to the Gospel of John read thus; "There is no better love than to lay down one's lives for one's friends". In a similar vein, we reference the exemplary and very sterling live of Jesus Christ in relation to the paschal mystery. These qualities can only been seen in the lives of rare being with a heart of Gold.

School shootings in the United States have hit a record high in recent times with over 50 cases of mass school shooting occurring within the first two years of the the Trump administration and still counting. After the first school attacks occurred on January 20, 2017 at the West Liberty Salem - High School, Champaign County, Ohio, United States, the rave of mass shootings in the United States most especially in schools have grown in an exponential wave giving rise to countless and senseless deaths among students and pupils whose fate now seats at the mercy of reckless gun laws. From the Pearl-Cohn High School shooter where a student was shot five times in the parking lot to the Marjory Stoneman Douglas High School Shootings on Feb.14th, 2018 that claimed the lives of at least 17 persons with three teachers inclusive, students in the United States have painfully suffered and endured the pain of both learning academically to excel while at same time preparing their minds to becoming hero's when the die is cast.

It is to the end we celebrate Kendrick Castillo, a final year high school student at STEM High school in Highlands Ranch, Colorado for his heroic bravery and altruistic role he played during Tuesday shootings, that occurred May 7, 2019, when a shooter walked into their classroom apparently with a Mephistopheles mindset of sporadically killing as many as his trigger could target.

At this moment of fear and avid tension, a brave Kendrick lunged in on the shooter holding a loaded firearm as he gallantly tried to stop him from firing. His heroic bravery gave the rest of the class member’s ample opportunity to hide beneath their desks as they navigate across the room to a safe zone. Kendrick Castillo, an 18-year old student of engineering science was just days away from his graduation. His quick call to action alongside two others who followed his lead, helped stopped what might have become a shooting spree fiesta of record death numbers.

"It was not a decision to go- When I saw Kendrick went up, I went up." - Brendan Bialy (Student)

Kendrick Castillo lost his live while trying to save others. Though, he died, but such brave soul will forever remain green in the hearts and mind of all. He was brave, yet he died. His departure saved many Lives. Indeed, Kendrick Castillo showed a greater heroism at its peak even at the premise of death as he dared the worst for others to live. His death no doubt will forever remain a moral lesson anchored on selflessness, patriotism, and show of absolute responsibility in leadership.

“This wasn't your average kid," Castillo said. "He was extraordinary."

Oh, Death, what a necessary end.