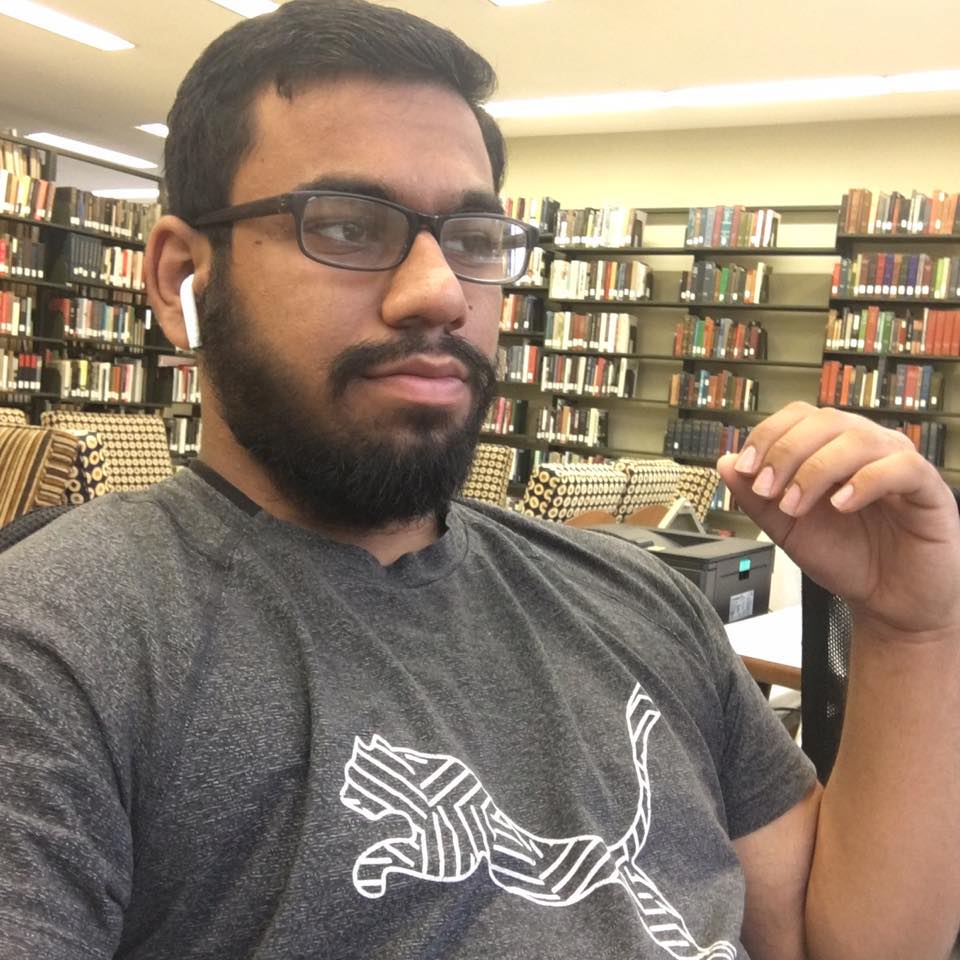 Globalization is a process through which countries, companies and people interact across the globe. In the modern international system it would be really difficult for a state to stay stable without globalization. Globalization benefits the world by providing open economic opportunities, diversity in people and opportunities, cross-culture learning resources, to create a more connected world. 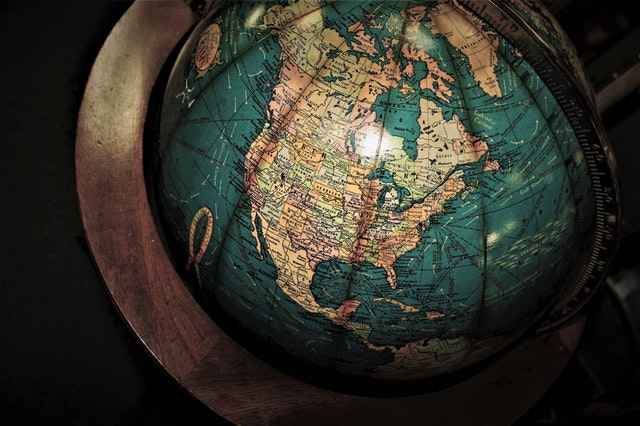 Globalization has helped the economic world in every aspect by creating new jobs, small and large business opportunities, and the presence of multinational corporations in different countries. It helps the developed states by providing an opportunity to invest in developing countries, and developing states by providing them new jobs and small business opportunities, claims Fredrik Erixon, the director of the European Centre for International Political Economy.

Erixon states that the openness of developing and developed countries towards globalization and the reduction of trade barriers after world war two are the main reasons why many countries’ economy boosted in between 1980 and 2010. (Erixon 4) Globalization also helped the working class on a large scale. A study for European Commision by World Bank estimates that the number of jobs dependent on export to countries outside of the EU has grown by 67 percent. Erikson's statistics on trade boom since world war 2 and World bank’s report on job growth proof that democratization has helped the countries by providing more economic opportunities.

It is a fact well known that diversity is essential for a nation or a group to be more productive and successful. When states open their doors for different people including immigrants, refugees, and visitors, it provides the country an opportunity to have people with unique languages, talents and skills. Diversity in people brings awareness about different issues from around the world and opens the minds of individuals about certain groups of people. It allows people to eliminate stereotypes about different religions, races or ethnicities. Diversity produced by globalization is essential because it helps a group of people to be more innovative.

Orlando Richard, a professor of management at the University of Texas at Dallas, and his colleagues surveyed executives at 177 national banks in the U.S. they put together a database comparing financial performance, racial diversity and the emphasis the bank presidents put on innovation. “For innovation-focused banks, increases in racial diversity were clearly related to enhanced financial performance.” (Scientific American) Globalization provides an opportunity for people to welcome and visit people of other cultures and tradition. The cross culture learning produced from globalization creates opportunities for both sides.

Globalization has benefited the world a lot more than it has harmed the world. Many argue that globalization should be limited because it concerns the international security. A change created by regulations and laws is temporary but a culture created by openness and interaction of different types of people creates a more permanent solution to the problems because it allows people to learn and understand each others’ differences. Globalization should continue to grow for a better and more connected world for all.