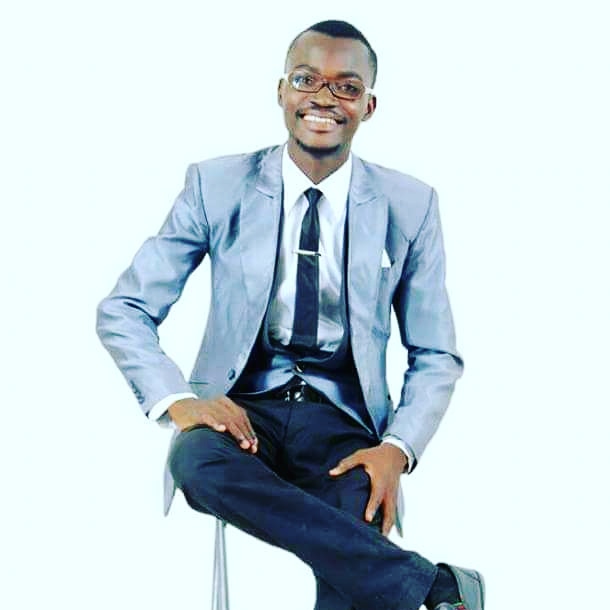 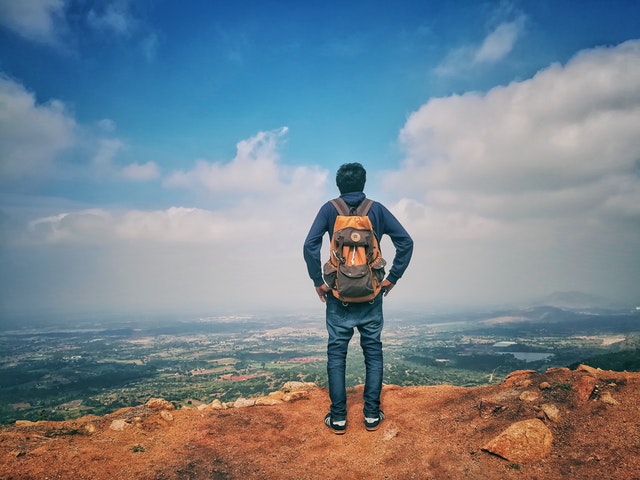 The adolescent population in Nigeria is about 40 million individuals. This constitutes about 23 percent of the entire Nigerian population. Many well developed Western countries like Belgium, Isreal, Portugal etc have populations between 9 and 12 million. Australia, the least continent in the world by size, has a total human population of 25 million.

So, beyond the stats, what are we saying?
The 40 million adolescent population in Nigeria, aren’t just a nation in themselves but a continent. Hence, they need to be strategically involved in our agenda to make the world a better place. Global Coalition, The United Nations, World Health Organizations all got great plans for Children around the world – However, Adolescents are not Children. They aren’t adults either. They are just stuck in between, battling with Identity Crisis, trying hard to comprehend a world they are just getting to meet.

More often than not, this naivety and defenselessness makes them yield to social vices. This explains why adolescents are most globally at risk in substance abuse, killer diseases like “HIV” and in the same vein, they are largely at risk as regards “Corruption”, given that the “adolescent years” is the stage at which their perspective to life and philosophy begin to take shape.

Just like recent strides has been made in the anticorruption movement in the nation, through increased awareness campaigns among the population including the elderly, increased civic and public discuss on graft issues via traditional (TV, Radio) and new media (Social Media), more recent successful prosecutions of a few erring public officials, one major thing has been missing – We have defaulted in carrying the “adolescents”, the progenitors of our NEXT generation, along in all of this.

Little wonder a 2015, WAEC (West Africa Examination Council) report says that Nigeria has the highest cases of Exam Malpractice in the examination among its West African counterparts. It should be recalled that in May 2018, the Nigerian Federal Government had no choice than to announce a ban or some substances like Codeine, due to their alarming abuse among the young, of which the adolescent age group is the major culprit. This missing link obviously contributes to our nation being listed as one of the 15 most dangerous countries to live in due to insecurity and criminal activities (Business Insider, 2016).

Every other thing seems to be right with us except this. We are fast losing our adolescents. This probably explains why corruption has gone from bad to worse, because we are neglecting our roots , we are failing at insuring our tomorrow. This is not just a Nigerian or African problem but a global one. Hence, the adolescent group should be involved in the pursuit of the transparency and accountability at all levels – community, national and international.

Countries like Denmark, reputed globally for being one of the most transparent nations on earth, do not leave their adolescents to chance. After many years of spending billions and recruiting tens of thousands for the proper tendering of this fragile class of individuals, they are today leading the rest of the world in transparency and accountability. However, in Nigeria, surprisingly, there's no known thrust in this direction, both by Governmental and Private Organizations. Researchers around the world have agreed that rough adolescents years is linked to adult crime and vice versa.

This is why we have to get back to the drawing board! It is not enough to have “anticorruption conferences” for our adults or youths. We must do well to have the same for adolescents, in a simpler and well-tailored menu. The Federal Ministry of Youth and Sport must be adequately empowered and equipped to cater for adolescent developmental needs in Nigeria, particularly in the area of corruption and civic leadership.

Our annual budgets must be a more inclusive one, with yearly financial provision for this group. The Ministry of Education must see to it that “Integrity” is introduced as a subject to be taught in our secondary schools. Putting these structures in place, will certainly help us achieve more concrete and lasting progress in the war against corruption.

A few years ago, Transparency International reported the story of a group of students in Indonesia (typically adolescents) who suspected corruption in the financing of a new multimedia center, On paper, the building had been completed with the funds gone yet no structure existed. The students eventually started the “Save Our School” campaign, the local mayor had to take action and the sum of 750 million rupiah was recovered with the culprits punished. These young ones got potential. This should inspire us, here is a call to action! Let`s bring them on board!