17. June 2018 at 20:07
by Aisha Ansari
Teaching is considered to be the responsibility of a teacher. But will it be helpful in learning as well as getting good grades, if a friend or fellow teaches? As it is known that University demands self-directed learners and being new in University environment requires an enormous struggle to survive. This study aims to address the impact of peer teaching on academic skills of beginners in a University of interior Sindh. 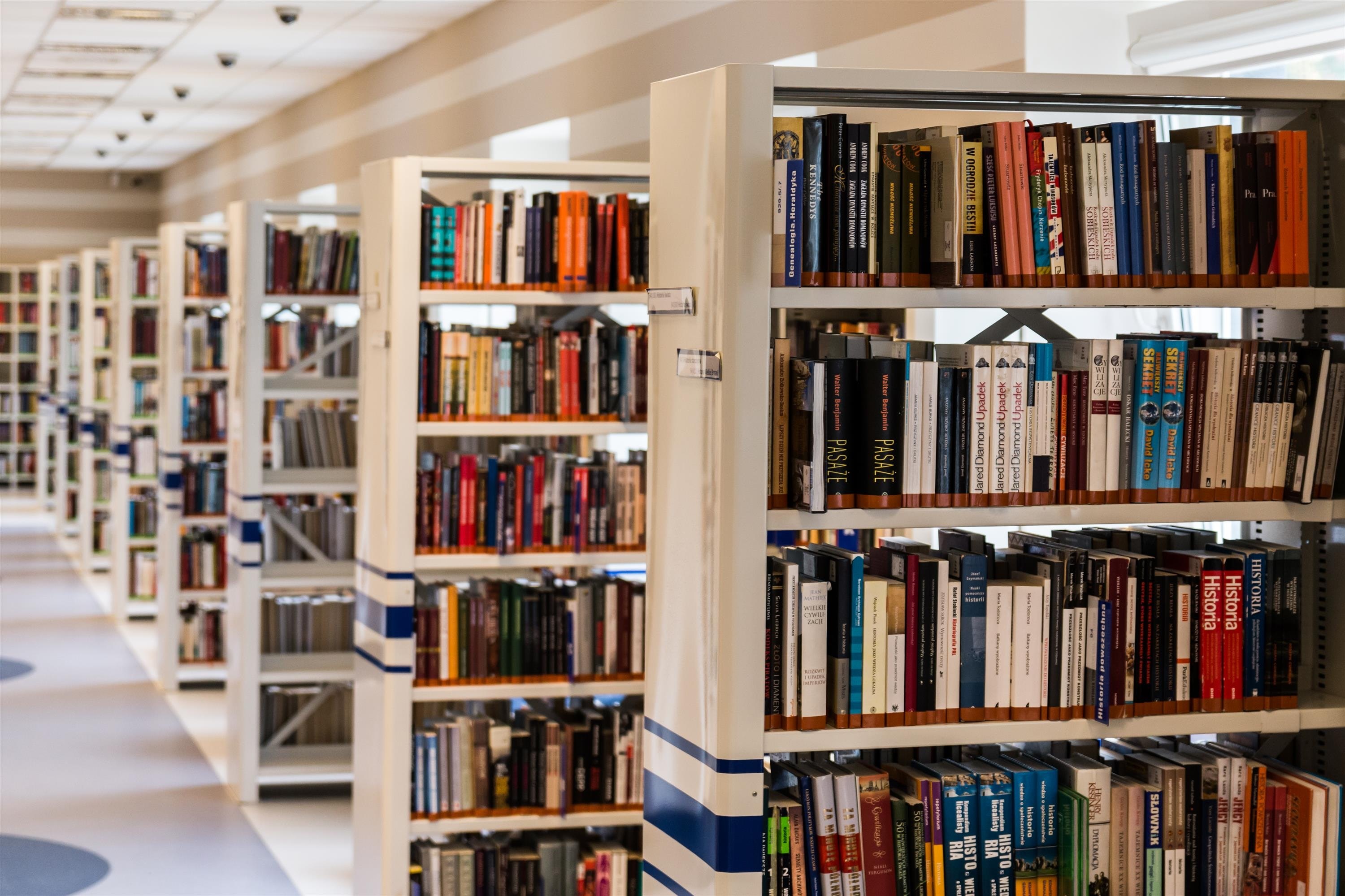 The word teaching is associated with an occupation and a profession, which belongs to an expert as a teacher who teaches children or students. Even though, teacher is considered an expert, he/she does not achieve desired outcomes from his class. Although, he teaches very well, but students ask for help from their peers. This phenomenon is mostly observed in University students. This is due to the transition from high school to a university which needs a person to adjust in it, accept this placement and adjustment.

In addition to this, university also requires students to become self-regulated learners rather than relying on teacher all the time. This is the most common issue of students of interior Sindh, when these students get entire education from public sector schools in their native language with lecture method and/or totally depending upon teachers and move towards University where the medium of instruction is English and all the teaching and learning depend upon student rather than teacher, they suffer in term of academics as well as social.

For this, the solution they find is either to quit (to leave the University) or to work hard. The students who choose the path of hard work again have two options, either to study individually or in group. But, the students mostly go for group study to get the help from their peers because the peers have influence over their peers. Hence, these students choose peer teaching.

After the observation of zero semester students, we found the same issues and the same choices. As a result, we tried to address this issue of either the peer teaching has impact or not. For this, we developed an overarching question with its sub-questions, which are given below.

According to current researches, the transition from high school to university becomes struggling for students in terms of studies as well as social interaction, this is due to the unpreparedness, lack of social relations, motivation, and emotional intelligence (Hoyles, Newman, & Noss, 2001; Parker, Summerfeldt, Hogan, & Majeski, 2004). According to several researchers, these social skills are developed by peer teaching in effective and efficient way (Prater, Serna, & Nakamura, 1999).

One of the research has indicated that the performance and social interaction of students having disabilities and do not having disabilities is similar (Hazel, Schumaker, Sherman, & Sheldon-Wildgen, 1982), this is similar due to the lack of having peer instructions. Along with this, they also struggle in academics due to stress (Tinto, 1999). For overcoming these issues, there exist two different frameworks; one which supports individualism and other which supports social interaction (Fosnot & Perry, 1996; Hogan & Tudge, 1999). According to (Vygotsky, 1978), learning is social in nature and one learns best from social interaction through constructing more efficiently than that of isolation.

By keeping in mind Vygotsky’s theory, the technique of peer teaching is being used because the peers have influence over the learning of their peers (Tudge & Rogoff, 1999). Peer teaching is introduced by Eric Mazur (1990), this is a method where one of the peer instructs other peer, or simply helping and/or teaching each other (Falchikov, 2003). According to Piaget (1971), the deep rooted learning is facilitated by discussion among students, which not only make them active participant and enhance their achievements but also make students social and critical (Albert & Van Der Mark, 1981).


Methodology
As the aim was to analyze the impact of peer teaching on students’ academics, the qualitative research design was selected and implemented. It is an interactive approach, where the researcher has direct contact and interacts with the participant (Maxwell, 2012). This is the naturalistic approach of exploring an individual/context/problem (Tracy, 2013). Hence, this was selected and practiced for authenticity with its data collection tools and analysis method. The qualitative methods can be used for getting rich and rigorous data from (Sofaer, 2002).

In addition to qualitative methods, one quantitative method of questionnaire was also used for sampling, because these are useful for finding the samples (Flowerdew & Martin, 2008). Before getting our samples, participatory observation along with documentary review of students’ results was also done. Participatory observation is a unique way of interacting with people, it helps to get enormous data not only related to the actions of people but also their thoughts, feelings, and expressions (Jorgensen, 1989). And the documentary review is interacting with the documents, analyze them, and conclude to get data (Bowen, 2009).

Whereas, interview is very appropriate and applicable method of getting data directly from the client in research work, it provides a huge amount of data which become a mess for researcher but a skilled interviewer will never face this issue (Maxwell, 2012; Sofaer, 2002). As it is the inductive approach, the analysis was the major part where we found thematic analysis as the analysis technique. The thematic analysis of data deals with the identification of themes and patterns among the ideas and responses of research participants (Aronson, 1995).

In the whole process, classes of zero semester were observed with the analysis of their formative and summative assessments. Then, a questionnaire was developed and circulated to zero semester students, to ensure either they are facing problems or not and after that the students who were facing challenges were interviewed. And the overall analysis was done by thematic analysis technique. And the findings are given bellow.


Findings and Analysis
The questionnaire helped us to find our sample from the large population of zero semester. According to that questionnaire, about 60% of the students rated themselves as “Satisfactory and need improvement” as a beginner of University. And these 60% students faced mostly of academic issues and the ratio of males and females was equal but the ratio of rural was dominant in terms of facing these academic challenges.

Then, the sample of six students was taken from this 60% for interview from which three were males and other three were females. The interviews reveal that, students who are slow learner are basically severely struggling in terms of academics. The first solution which they try to approach is individual work then they work with their peers especially with their friends. As they are unconsciously involved in peer teaching process and they do not know about it. But, they revealed that they have improved their learning and self-esteem and motivation by being involved in learning from peers more than from teacher.


As the aim was to analyze the impact of peer teaching on beginners of a University of interior Sindh, this study is conducted in the context of Sindh, where teaching is thought to be the only duty of a teacher. But, when a student learns from another student, this makes a positive change in his academic as well as social development. The researches have proven the fact that, students have influence of their peers and this influence can be utilized by involving students in peer teaching process (Tudge & Rogoff, 1999).

Furthermore, the findings of this study reveals that students who are involved in peer teaching (either as tutor or tutee) learns not only in terms of academics-developing conceptual understanding but also in terms of social-developing self-esteem, confidence, and motivation. This study has certain implications for in-service teachers, to involve their students in peer teaching processes with continuous monitoring and directed tasks.